De La Salle-Santiago Zobel bagged back-to-back championships in the boys’ division of the UAAP High School Table Tennis Tournament after sweeping arch-rival University of Santo Tomas, 2-0, in the championship series, Saturday at the Makati Coliseum. This is the school’s first title of the season and the third overall in the event. On the other […] The post UAAP 85 HSTT: DLSZ boys take back-to-back; UST girls take vengeance appeared first on Tiebreaker Times.

This is the school’s first title of the season and the third overall in the event.

On the other hand, the Junior Lady Paddlers of UST regained the girls’ tiara after denying reigning champion Zobel a back-to-back with a similar 2-0 sweep in the championship round.

The championship is the first for UST High School this season and the third since UAAP Season 80.

Troy Docto provided the crucial wins for the Junior Green Paddlers in the two ties against UST to steer his squad to the title.

Andrei Villacruel then got the job done in the third singles match of the second tie against Lawrence Melendrez, 11-7, 11-7, 11-7, to secure the championship for Zobel.

Clamucha was named Rookie of the Year for the boys’ division. 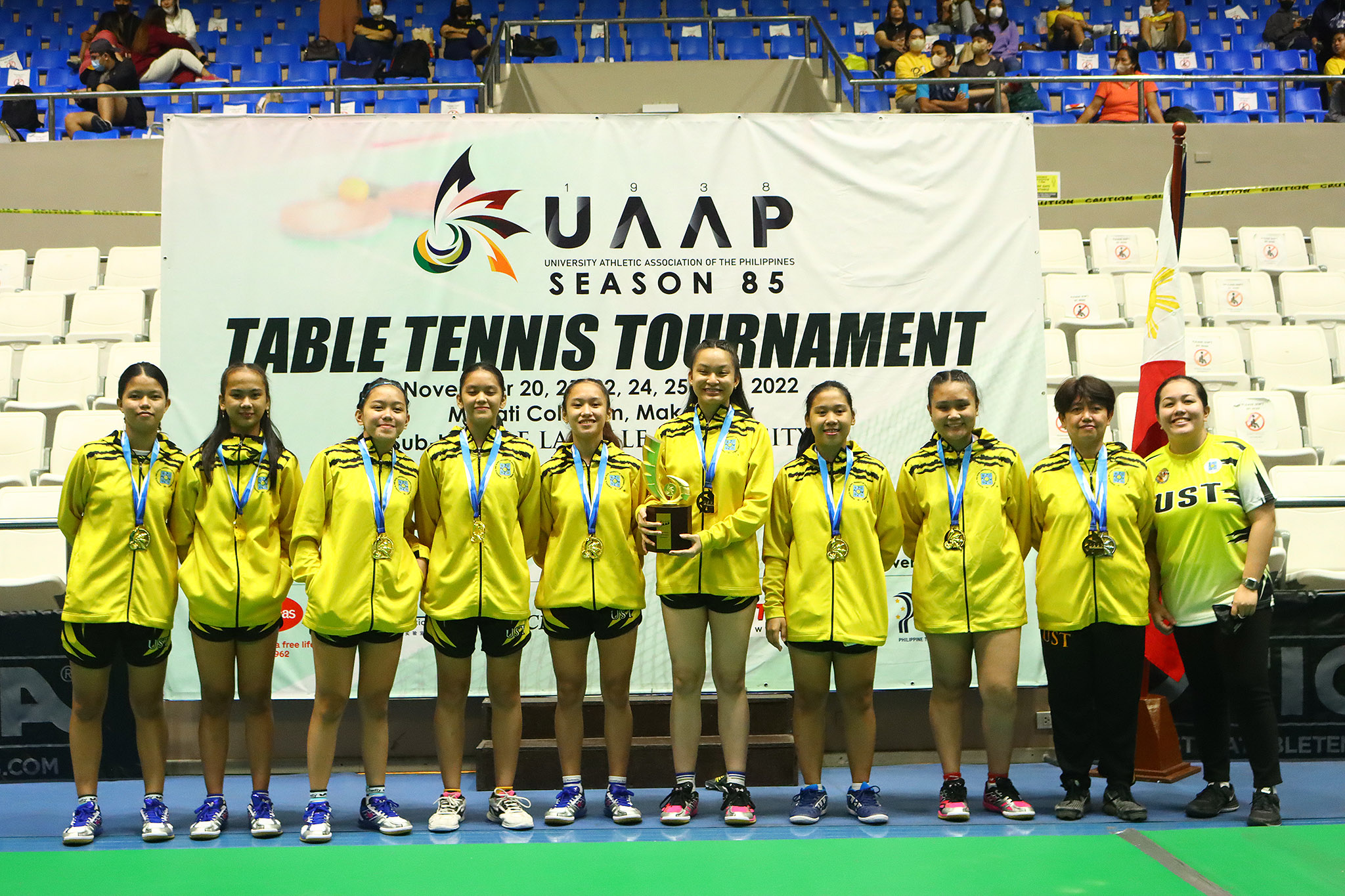 Eventual ROY-MVP Althea Gudes started and finished the title run for the UST girls after taking the first singles match of the first tie and the championship-clinching win in the second.

UST head coach Lorinda Wadjad said, “Actually, they tried their best. We already anticipated that La Salle has good players naman. Ang advantage lang namin, we are complete. That’s why we anticipated and tried to fight and finish at 3-0 at least para wala na silang kaba.”

Transgender athletes to compete in ‘open’ category under...

‘One rabbit at a time’ says marathon magician Kipchoge...

It’s been an active week in the TWC NHL Power Rankings, with streaking teams making...

Since 2019, we’ve been covering AstroFlav with gusto – and for good reason. AstroFlav...