A﻿ host of moving tributes will pay homage to Shane Warne as Australia and South Africa meet for the Boxing Day Test.

A﻿ host of moving tributes will pay homage to Shane Warne on day one of the Boxing Day Test as the longest form of the game returns to the MCG for the first time since the cricket legend's death.

The larger-than-life spin king from Melbourne rocked the﻿ MCG across the 1990s and 2000s, tormenting batters and producing some of his most memorable achievements at the venue, including his Test hat-trick and 700th Test wicket.

In a stirring pre-match ceremony, the Australian and South African teams will walk past a plinth featuring a ball and floppy hat — a beloved fashion item of the 145-Test great — and the players will wear white wide-brim hats as the national anthems are performed. 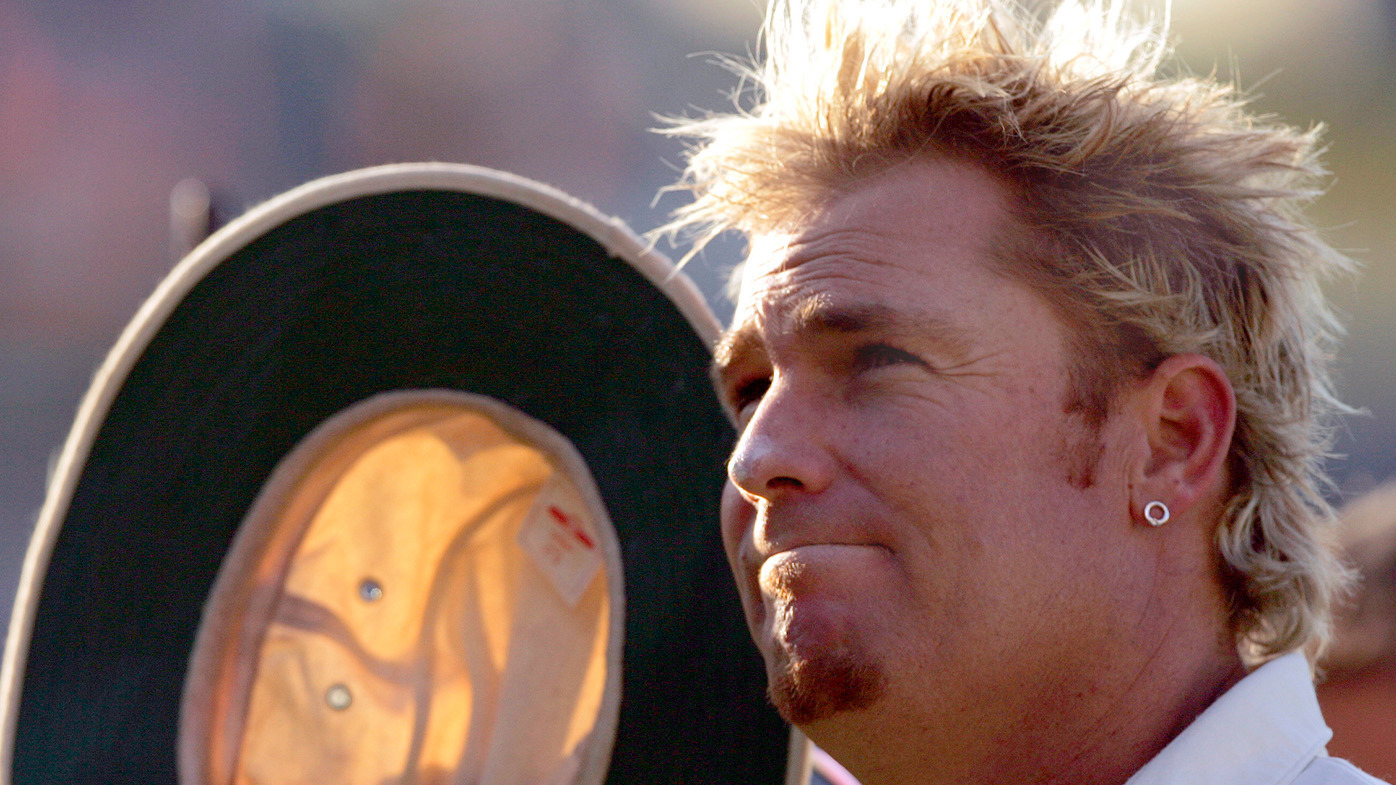 Warne's Test cap number, 350, will also be painted square of the wicket for the duration of the match, and a graphic and highlights package of Australia's greatest wicket-taker will appear on the big screen at 3.50pm on Boxing Day.

"Shane is an icon to cricket fans globally for the greatness of his cricketing achievements, his charisma and his infectious enthusiasm for the game," said Cricket Australia chief executive Nick Hockley.

"His place as a legend of Australian and world sport is assured.

"Whilst we continue to mourn his passing, it is fitting that we honour Shane at his beloved Boxing Day Test at the MCG.

"Shane became recognisable not only through his genius and mastery of the art of leg spin, but also his floppy hat and zinc, so we encourage fans to remember Shane by wearing their own floppy hat and zinc to day one of the Boxing Day Test. 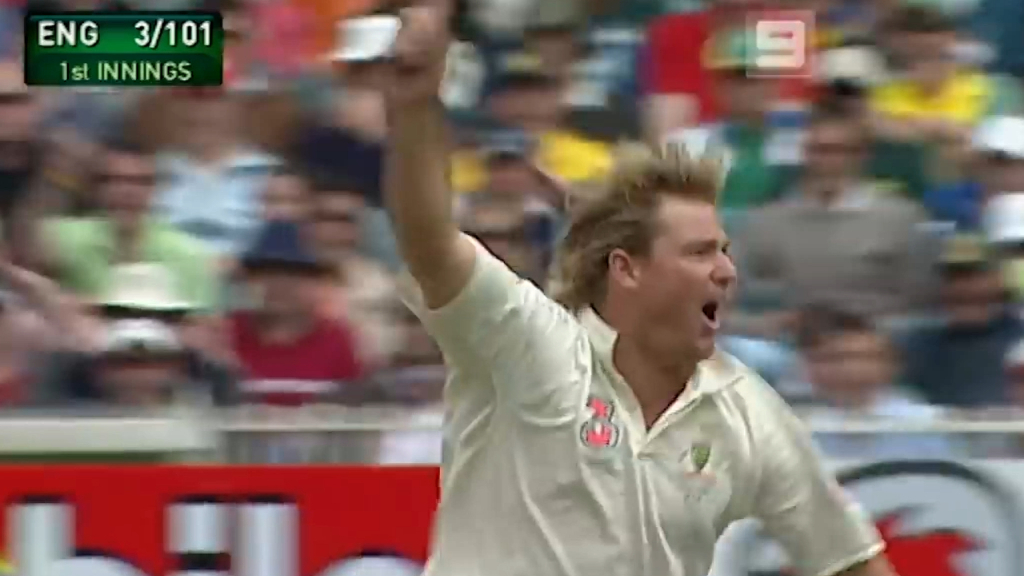 "I know I speak for the whole cricket community in saying that our thoughts continue to be with Shane's family and friends, and particularly his children: Brooke, Jackson and Summer."

Three weeks after Warne died of a heart attack at the age of 52 in early March, an incredible memorial service was held at the MCG.

Global superstars such as Robbie Williams, Elton John and Ed Sheeran﻿ performed, and high-profile people from a wide range of industries were in attendance, including Brian Lara, Allan Border, Molly Meldrum, Dannii Minogue and Scott Morrison.

For a daily dose of the best of the breaking news and exclusive content from Wide World of Sports, subscribe to our newsletter by clicking here!

Chelsea preview: Left-back the only question

Different Football Information: 8 Ways You Get the Latest...

Do you love football? Are you always looking for ways to get the latest information...

Return to Sport After Shoulder Subluxation in NBA players

Sports physicians and fans are likely aware of recent news with an injury to an...