Opinion: Norwich City have to prioritise a new contract for 32-year-old

In the summer of 2018, Teemu Pukki signed for Norwich City from Danish club Brondby IF on a… The post Opinion: Norwich City have to prioritise a new contract for 32-year-old appeared first on The72.

In the summer of 2018, Teemu Pukki signed for Norwich City from Danish club Brondby IF on a free transfer.

In his first season, Pukki went on to tally 30 goals in all competitions and was a key part in the Canaries promotion to the top-flight of English football.

At the end of that season he signed a new three-year contract, keeping him at the club until 2022 with the option of an extra year, which was inevitably triggered.

That is where we end up today; with less than seven months remaining on the Finn’s contract…

In need of a new deal…

Since the start of the 2018/19 Championship season, Pukki has led the line for the Canaries, scoring 85 goals in 189 appearances. His goals have placed him fourth in the club’s all-time top scorers list and has earned him a place in Norwich City folklore.

In the Championship this season, the Finn has notched up seven goals so far and it’d be a surprise if that’s where he stops.

Pukki is undoubtedly one of the best centre forwards Norwich City have had in recent years. 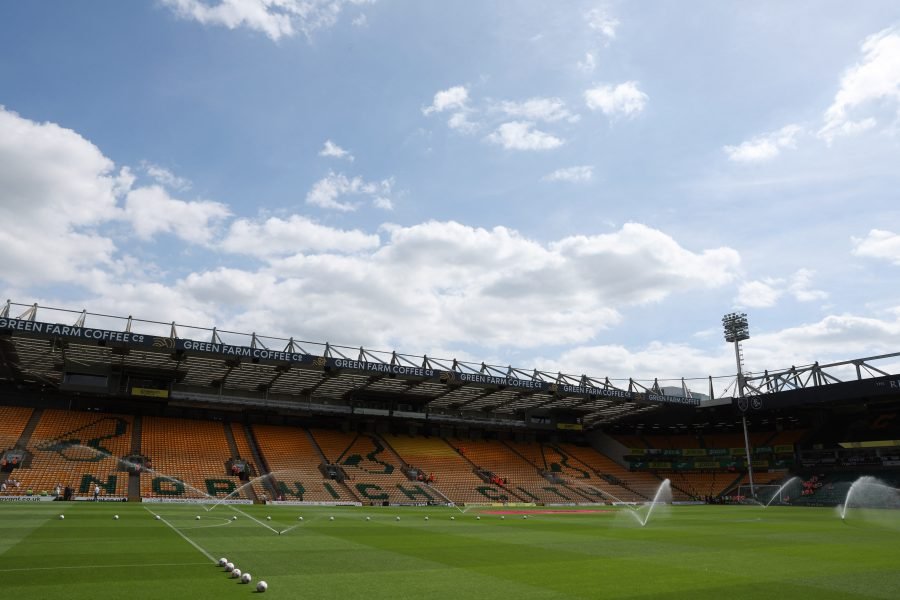 Who took over as Norwich City's caretaker manager after Alex Neil's departure?

His attacking prowess combined with his composure means he is an incredibly tough player to defend against. He’s a true fox in the box and his wily presence in the box makes him a constant nuisance for defenders. If the Canaries fail to re-sign his contract, then they will be losing out on all of this.

Even at 32, he is still a crucial part of the team, and his top-flight experience is crucial to a club who want to establish themselves in the Premier League in the next few years.

Norwich City must act soon to secure Pukki’s services as there will almost certainly be interest from elsewhere if his deal remains unsigned coming into January.

The post Opinion: Norwich City have to prioritise a new contract for 32-year-old appeared first on The72.

Ibrahimovic's on Guardiola: I hope his ego doesn't get...

Lakers vs. Suns prediction and odds for Monday, December...

The Phoenix Suns finally got the better of their new rivals, New Orleans Pelicans,...