Opinion: Middlesbrough should drop interest in £10m striker and pursue this £4m Championship man instead

Middlesbrough want a striker, and Sunderland’s Ross Stewart has been heavily linked over the past two weeks or… The post Opinion: Middlesbrough should drop interest in £10m striker and pursue this £4m Championship man instead appeared first on The72.

Middlesbrough want a striker, and Sunderland’s Ross Stewart has been heavily linked over the past two weeks or so.

It was revealed earlier this month that one of the areas Michael Carrick wants to strengthen next month is his attacking department.

Boro have relied on the unlikely hero that is Chuba Akpom so far this season, with names like Rodrigo Muniz and Marcus Forss yet to really have an impact on the side.

Stewart has been linked with a surprise move to the Riverside. But reports this morning have revealed that the Black Cats want £10million for the Scot.

A pricey move then, but Boro could find equal quality for less than half the price in Blackpool striker Jerry Yates. 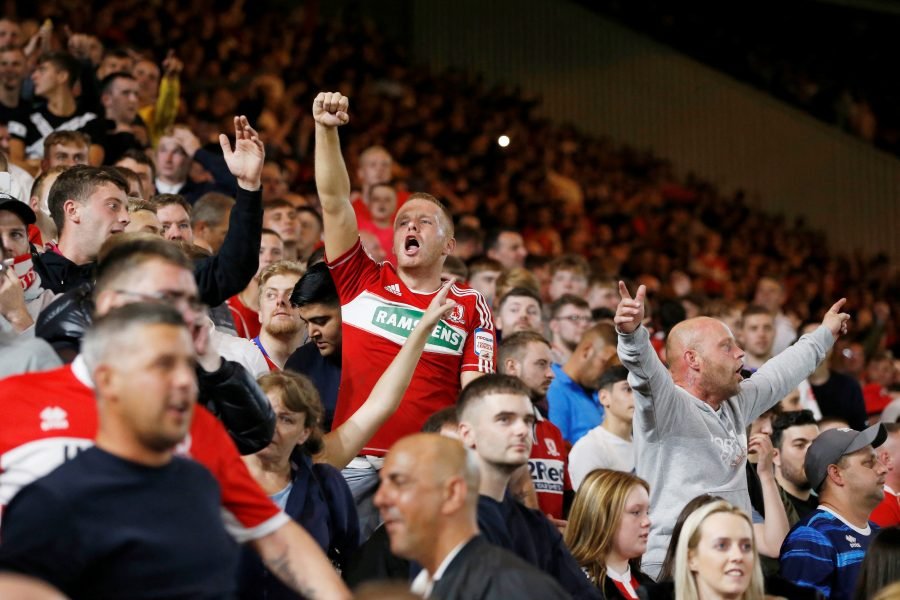 Who currently wears the number 14 for Middlesbrough?

Yates has nine goals in 23 Championship outings this season. He’s been linked with a number of clubs so far this campaign with West Brom and Watford having been mentioned previously.

Soon after, it was revealed by Football Insider that the Seasiders want £4million for the Englishman, who netted 21 League One goals on their way to promotion in 2021.

Like Stewart, Yates is a striker capable of playing multiple roles and capable of scoring an array of goals too, but most of all he’s a poacher – he’s always in and around the penalty area, at the right place at the right time, and scoring as many goals as he has for a struggling Blackpool side is impressive.

Playing in a more positive, attacking side, Yates could really flourish, and at 26 years old he could hit his peak any season now.

For Boro, a £10million move for Stewart seems unlikely; and let’s not forget that Stewart has been injured for most of the season so far. Yates seems like a more viable options and a more reliable option too, given the fact that he’s only missed seven league games in the past three seasons.

Carrick’s need for a striker could be well and truly fulfilled with a January swoop for Yates.

The post Opinion: Middlesbrough should drop interest in £10m striker and pursue this £4m Championship man instead appeared first on The72.

Roy Hodgson is in charge of his fifth Premier League club