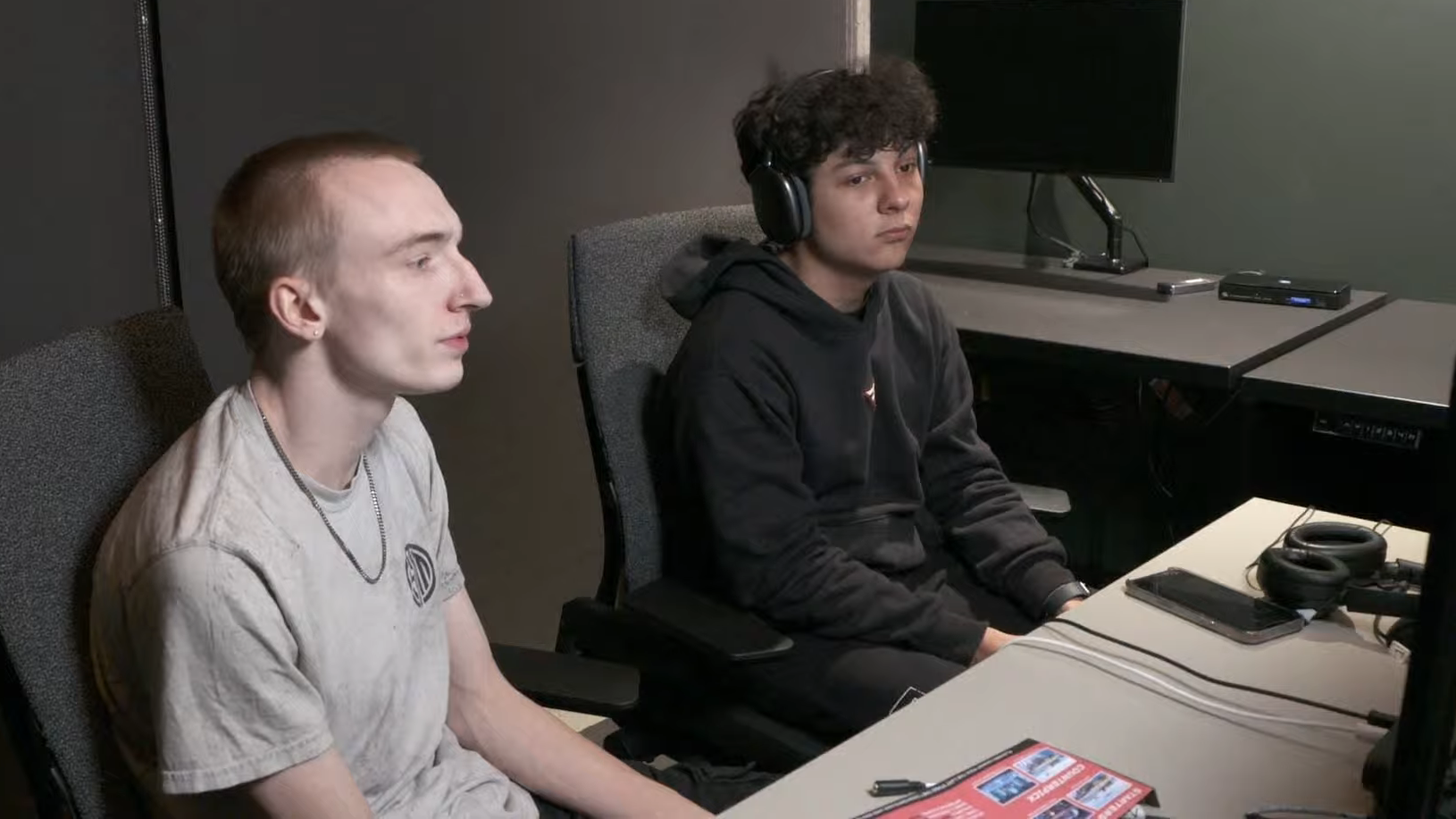 Sparg0 just won his second Super Smash Bros. Ultimate tournament after coming out of quite a long break, well and truly proving he still has it.

First in line, Sparg0 won the tournament over Tweek without dropping a single set, claiming victory in 3-1 fashion from the winner’s side, which means the set was finished in just four games. This grand final was a runback of Mainstage where Sparg0 also defeated Tweek.

How To Win More CSGO Skins

High on Life and the games that land a laugh

Pokémon GO Halloween Part 1 – Three days left to get your...

Photo by Brian Fluharty/Getty Images The Celtics have lost four of their last five...