The veteran team battled it out against the San Francisco Shock in the most competitive Grand Finals in league history. 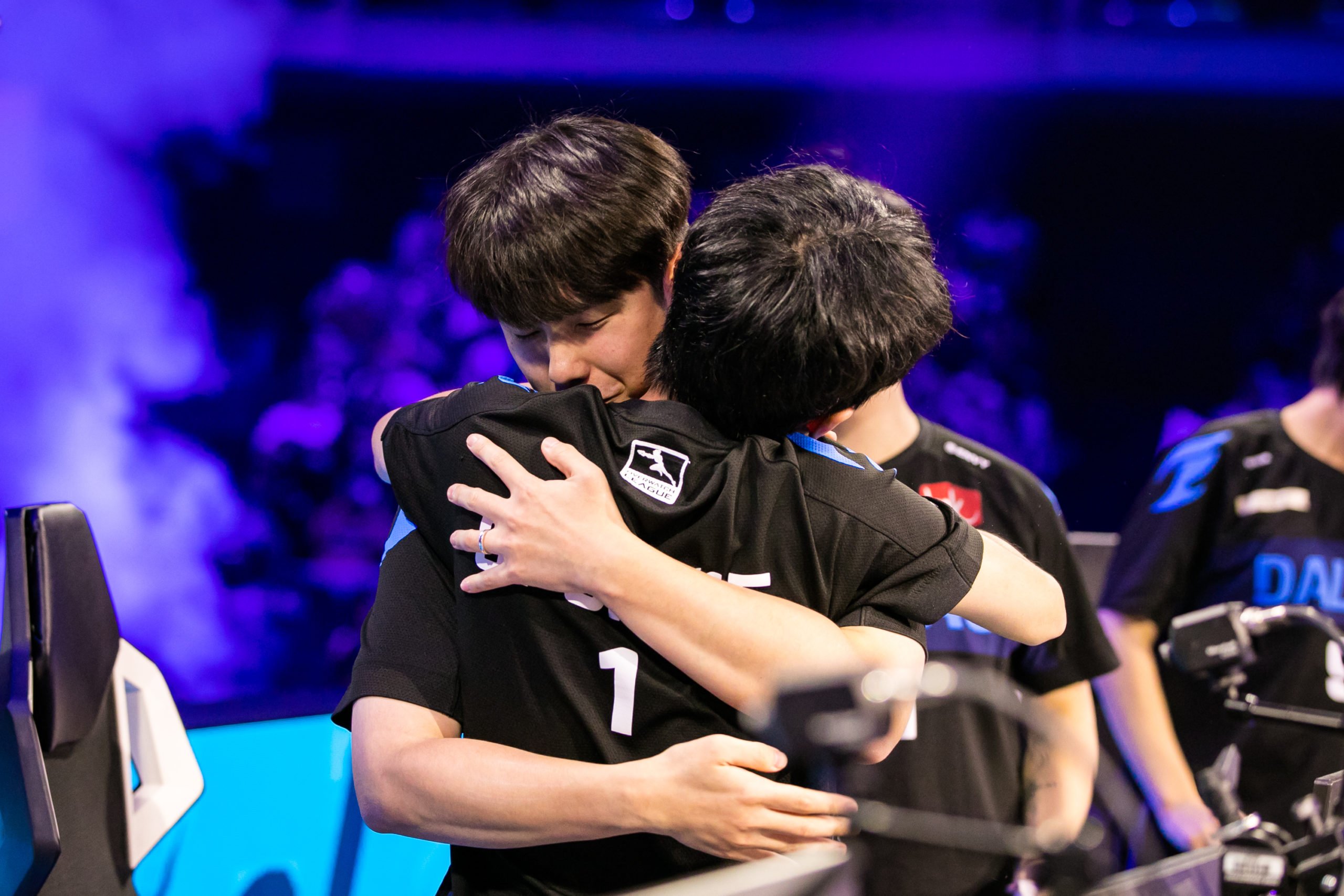 For four years, a running joke in the Overwatch League has been that Grand Finals matches are always a disappointment. Even with competitive teams that want to go the distance, the season always ended in a whimper; the 2021 finals was a stomp from the Shanghai Dragons and two years prior, the San Francisco Shock demolished the Vancouver Titans.

This year, in a welcome change, the mostly-veteran Dallas Fuel roster faced the rookie phenoms of the rebuilt San Francisco Shock and finally brought fans a match for the ages.

Interview with Trey Feazell, EVP of Event Programming at...

DRX Zeka is confident he can beat Faker and win Worlds...

Kylian Mbappe was unlucky to finish on the losing side as Argentina defeated France...

The long awaited nootropic supplement from Kaged is here to close down an epic year...