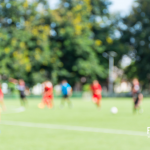 When it comes to team culture there are 3 things that will destroy or make or break it.  None of them have to do with performance like many might think.  Being a good teammate means treating your teammates and coaches with respect.  You might think it only comes down to how you personally treat someone, but there’s more.  If I treat you well in person, but behind your back make faces that show disrespect that’s not being a good teammate.  Good and bad behavior is contagious. 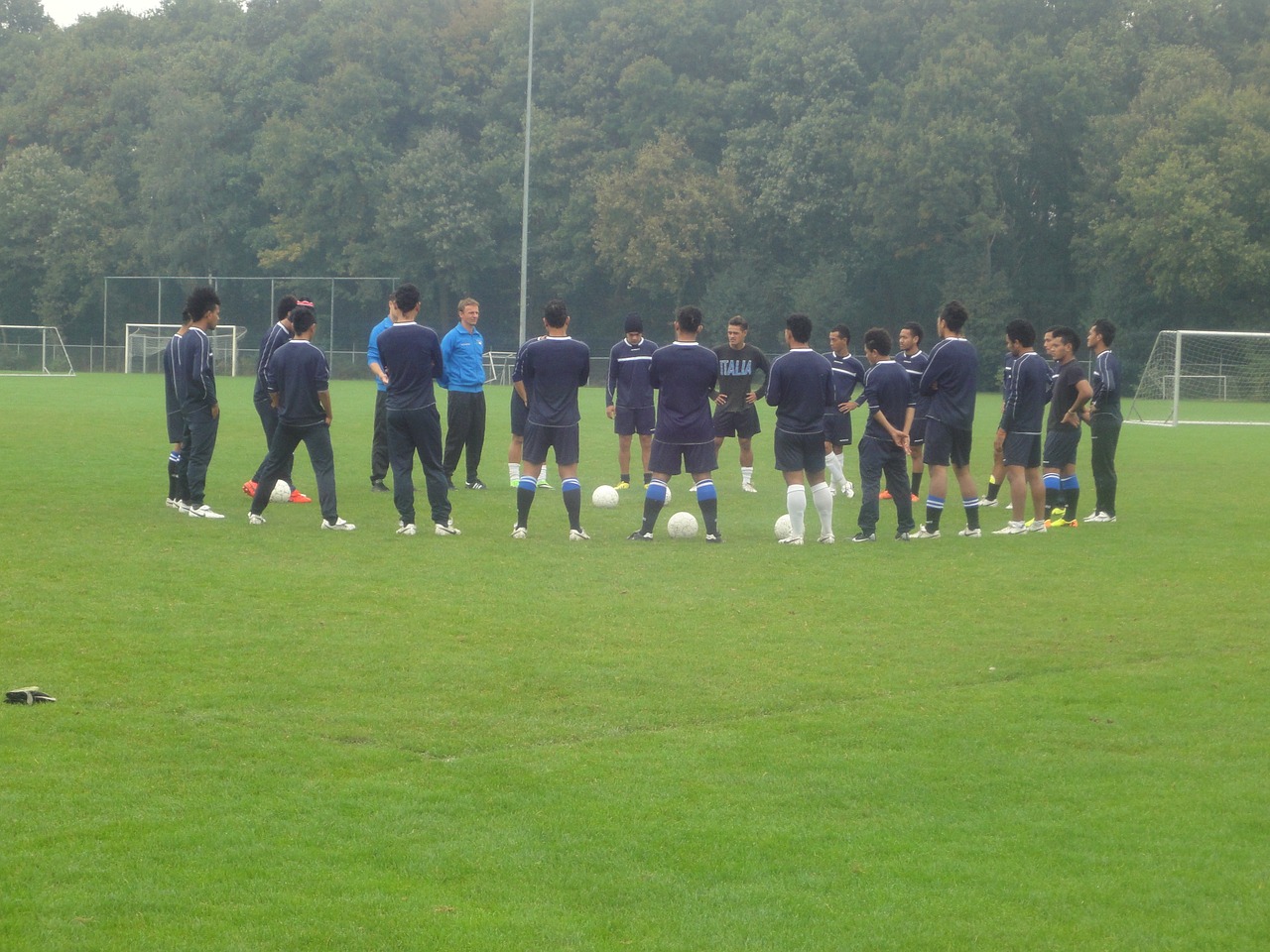 Your leadership can make a team full of leaders.

What is an unhealthy facial expression?

The words you say

Saying something mean is the most disrespectful because you’re not hiding how you feel at all.  Words make it clear to someone.

Don Yaeger a pro athlete motivational coach has a great podcast episode with Jay Bilas on Leadership and Body Language.

Bad body language can happen in many forms…

It could be a player who stops working hard after a coach or teammate gets on to them for making a mistake.

Part of being an athlete is being able to take criticism like a professional.  As a former pro myself and now a skills trainer, it’s awesome to see a player take correction/criticism in a mature way.

Substitution time is a big one… 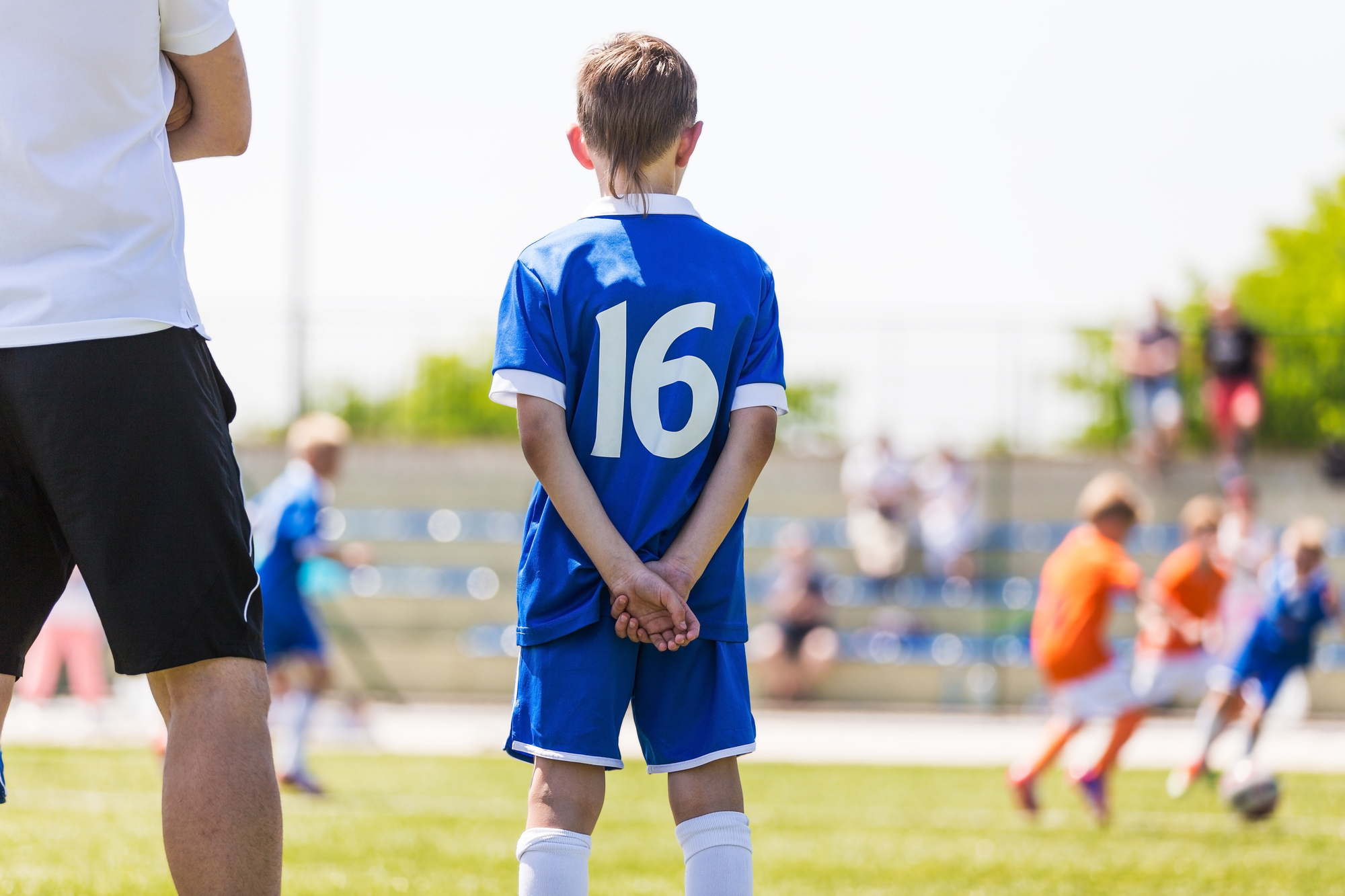 It’s always interesting to see pro players on TV get subbed off. You can tell they’re not happy, but they shake the coaches hand and don’t throw a fit.

Nobody wants to come out of the game, but it’s tactically one of the most important parts of soccer/futbol.  Fresh legs can change the game.

I coached my youngest daughters rec team from age 7-9 and one thing I made clear was when the girls were subbed off they better have good body language.  It only took a few games for them to learn and correct their body language.  It’s best to learn team culture young and early in the season.

When you’re on the bench, make sure you are watching the game and sitting with good posture.  When the coach looks at the bench to see who he/she wants to put in make sure you look at them and show you want to play.

How to be aware of your body language on the pitch

Many kids are simply not aware of their body language…  Example:  When doing a drill or even in a game, a player might be standing when they should be walking or running into position.

If you watch a really high level game, especially pros, you’ll notice none of them are standing.  The funny part that you might not have noticed is that most of them are walking… This might sound bad, but it’s actually normal and correct.   Only 3-4 players will be sprinting, a few jogging and the rest are usually walking into place.  With 1 ball, a big field full of players not everyone should be running all at once.

Players, when you’re not near the ball be aware of your surroundings and make sure you’re always moving with the ball – even if it’s walking into place/position.  As a player, you must remind yourself in every practice!

Coaches, please remember to remind your players and then be patient with them.  Youth soccer players are like puppies, it takes tons of reminding, correcting and patience.  Before you know it they are trained. 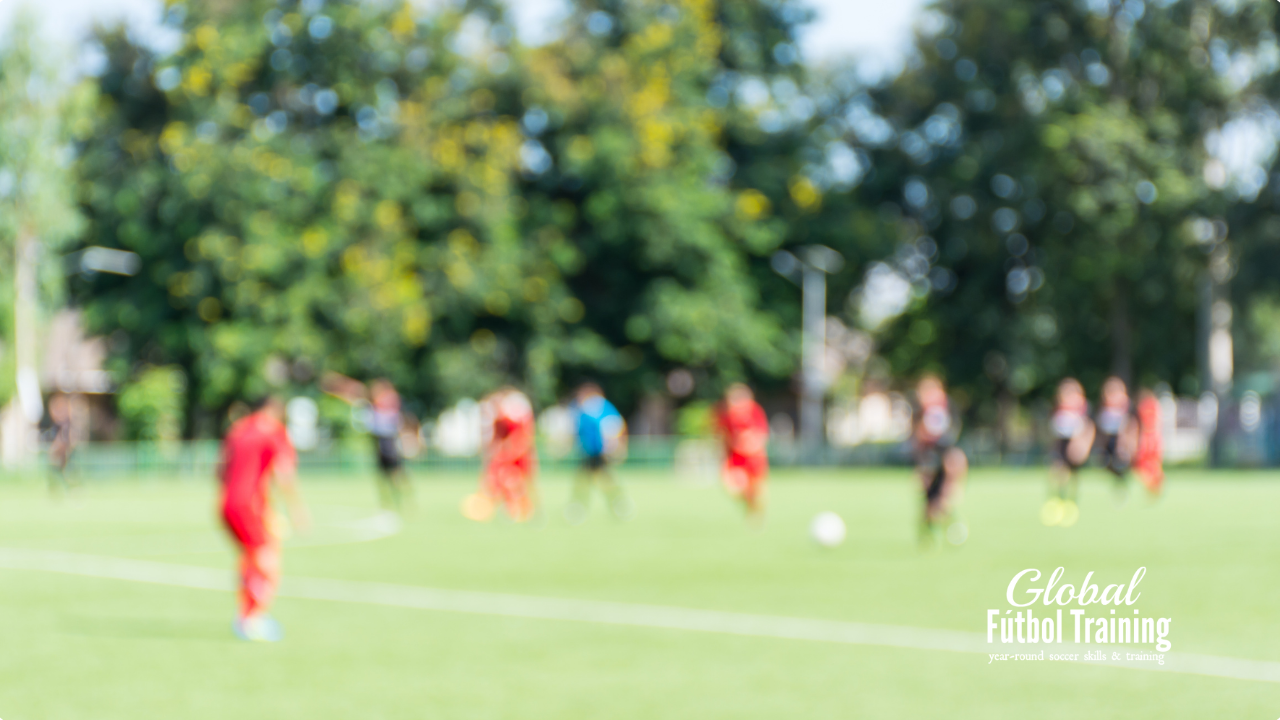 Our Most Popular Posts:

Fresh Off the Bye Week: Los Angeles Chargers and Kansas...

Opinion: Barnsley have to prioritise a new contract for...

Who Is In The England World Cup Squad? – Recap And Reaction

It was one of the busiest PIHA weekends in history, as events were held all over...

Draymond Green has made this pass 5,000 times. This time, no one was there. Draymond...